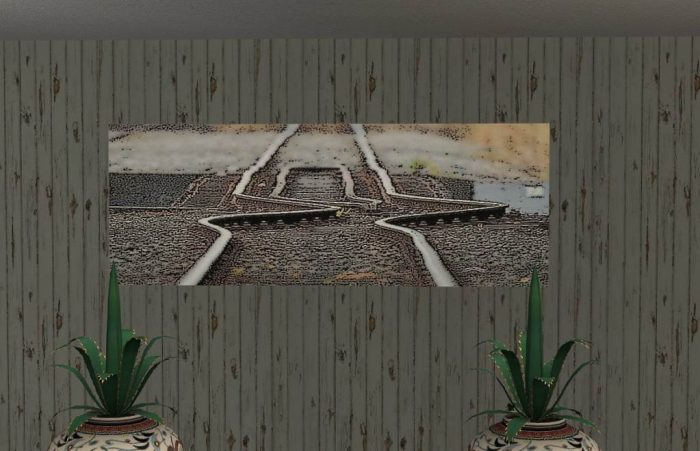 I believe this will not be everyones cup of tea. But for awhile now I have wanted in my own game some pictures of our fantastic buildings that were lost to us in the Quakes. While I was doing before pics, I also decided to share afters, so others can see what its like to live in a ‘broken’ city. I dont mind admitting i did shed a tear or two while doing this, but also ended up feeling a bit more ‘healed’ Some of these I have changed to look like oil Paintings and some like Ink Sketch. They are all just off Google.

Here is the most Iconic building in Christchurch, or should I say was – The Christchurch Cathedral (picture used is Two dogs and an Olive from Nightlife)

And one of the next Iconic is the Cathedral of the Blessed Sacrament, I always wanted to get married here, turned out to be too expensive plus I wasnt Catholic! (Pictures used Lily Pads, Two Dogs and Olive)

This is The Hotel Grand Chancellor, now completely demolished Accross the road to the left on the first pic there is a car park building, where my car has been for the last 18 months! (Pictures used Two dogs and olive, Reprint Serial)

This used to be The Christchurch Girls High School from 1887-1986 before it became too small and then it was renamed The Cramner Centre due to being on the outside of a community square called Cramner Court. If any of you have seen the film Heavenly Creatures based on the true story of two girls, Pauline Parker and Juliet Hulme who murdered Paulines mother in Victoria Park with a brick, you will reconise this as the school those two went to and is shown in the movie. (Juliet Hulme changed her name to Anne Perry and writes successful historical dectective novels, go figure!) This is now completely demolished (pictures used That Place over There, Cantakerous Splatter)

The next is 3 pictures, before, after and present. This is Cashel Mall most of this had to be demolished, since it was right in the centre of town and one of the main hubs for tourist expenditure it was the first thing to be fixed – in a way. They have created a container mall, sorry the last pic showing the new mall didnt turn out as I wanted, but what has been used is cargo containers and windows and doors have been cut into them and all painted very brightly. The saddest thing for me is the Pub I went to every Sunday afternoon at 4pm after a good two hour skate has been demolished and turned into a car park

This one is outside the CBD. It is the Old Timeball Station at lyttleton Harbour which has been here since 1876. It recieved partial damage in the Sep 2010 Quake and was able to be saved and work had been started to do that, but then the Feb Quake finished it off and the decision was made in March last year to demolish later in the year. before it could be demolished a larger aftershock in June brought down the Tower completely. (pics used Two Dogs and Lily Pads)

Normally you say ‘Ive saved the best until last’ unfortunatly I have saved the most tragic until last. These last two buildings totally collapsed and one caught fire during the Feb Quake. These are where the most deaths happend and I think pretty much everyone knew someone, or knew someone who knew someone that passed away.

This is the PGC (Pyne Gould Corporation) building. You can vaguely see in the collapsed picture people standing on what was the roof, that is from a good vantage point, they had just saved a man and where all hi fiving him! Unfortunatly 18 people died in this building. (pics used The lady on red, Cantankerous splatter)

And this is the CTV building, (Canterbury Television) not only was it for broadcasting but there was also a large english language school on the ground floor, so alot of the people that passed away were exchange students. Ironically up until a few weeks of the Feb Quake there was also a counselling centre for children affected by the Sep Quake, thank goodness their lease had since run out! (pictures used A Stroke and The Lady on Red)

The very last dosn’t have a before, I just think its amazing what an Earthquake can do to Train tracks!! (Pic used Cantankerous Splatter)

And thats it, sorry if its a bit morbid next will be alot happier I promise!

I forgot one of the most important, our founding forefather John Robert Godley. This Bronze statue was overlooking the square and the Cathedral, not doubt perusing his handiwork when he was so very rudely knocked off his perch and the poor man lost his right arm and bumped his head! at the moment Mr Godely is in a open glass coffin in the Museum, along with the timeball from the timeball station and the spire from the Cathedral. When he was removed from The Square in the base of the monument there were found Time Capsules. Which are now also located beside him in The Museum. 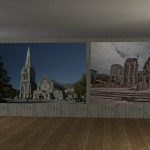 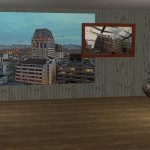 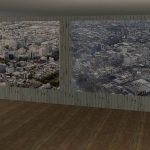 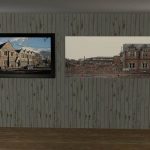 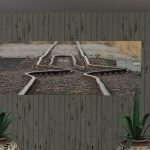 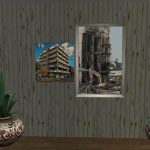 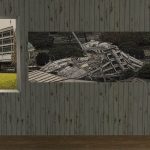 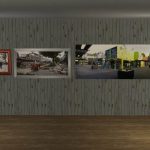 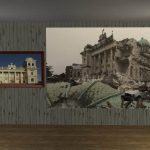 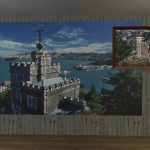